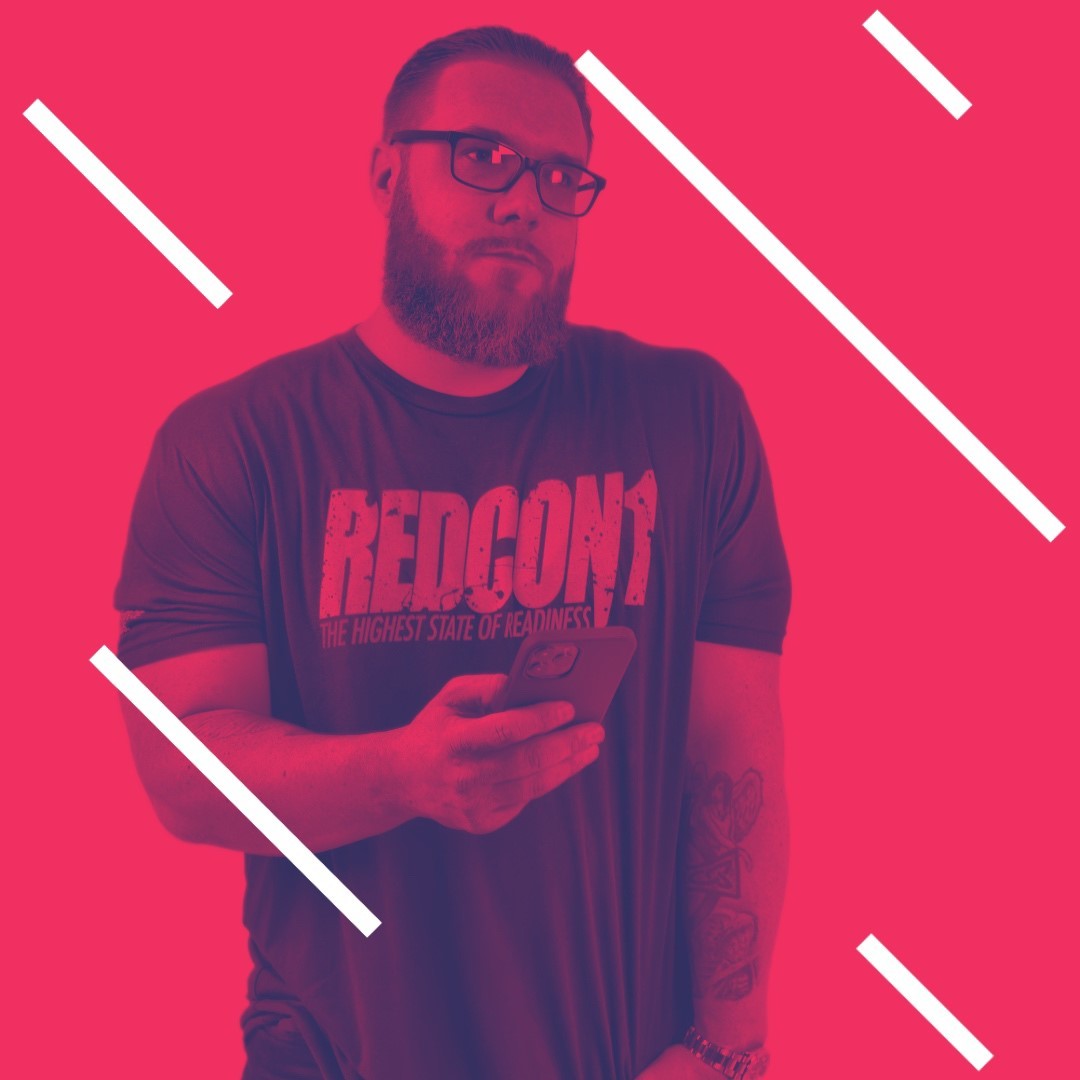 Ryan Monahan exploded onto the digital strategy scene in the early 2000’s by catching the eye of Fortune 100 companies such as Brunswick Corporation, 20th Century Fox, Konami, and Sega Amusements.

With the innate ability to leverage forward thinking and strategic execution, he was quickly assigned as a project manager to technological groundbreaking projects that spanned multiple countries.

Ryan’s drive, creativity and focus caught the attention of both well funded startups and long-standing corporations that needed the ability to remain ahead of the technology curve by remaining compliant with current technology standards; while simultaneously evolving his technologies for the future.

He founded a Search Engine Optimization firm in the heart of Chicago immediately following the launch of Google seeing the value and opportunity of placement.

His firm was one of the first agencies approved on the Google AdWords platform as certified partners.

As technology advanced and mobile devices entered the market place Ryan Monahan completely pivoted the focus of his team from search to content creation and advanced analytics of user behavior around 2010.

With the increased ability to reach more users he invested heavily in the logic that content would become the world’s next undervalued commodity.

This proved true in 2013 as Fortune 100 & 500 companies started valuing Social Networks as more than just a channel; but yet the ability to communicate with their direct consumers in a more informal setting. 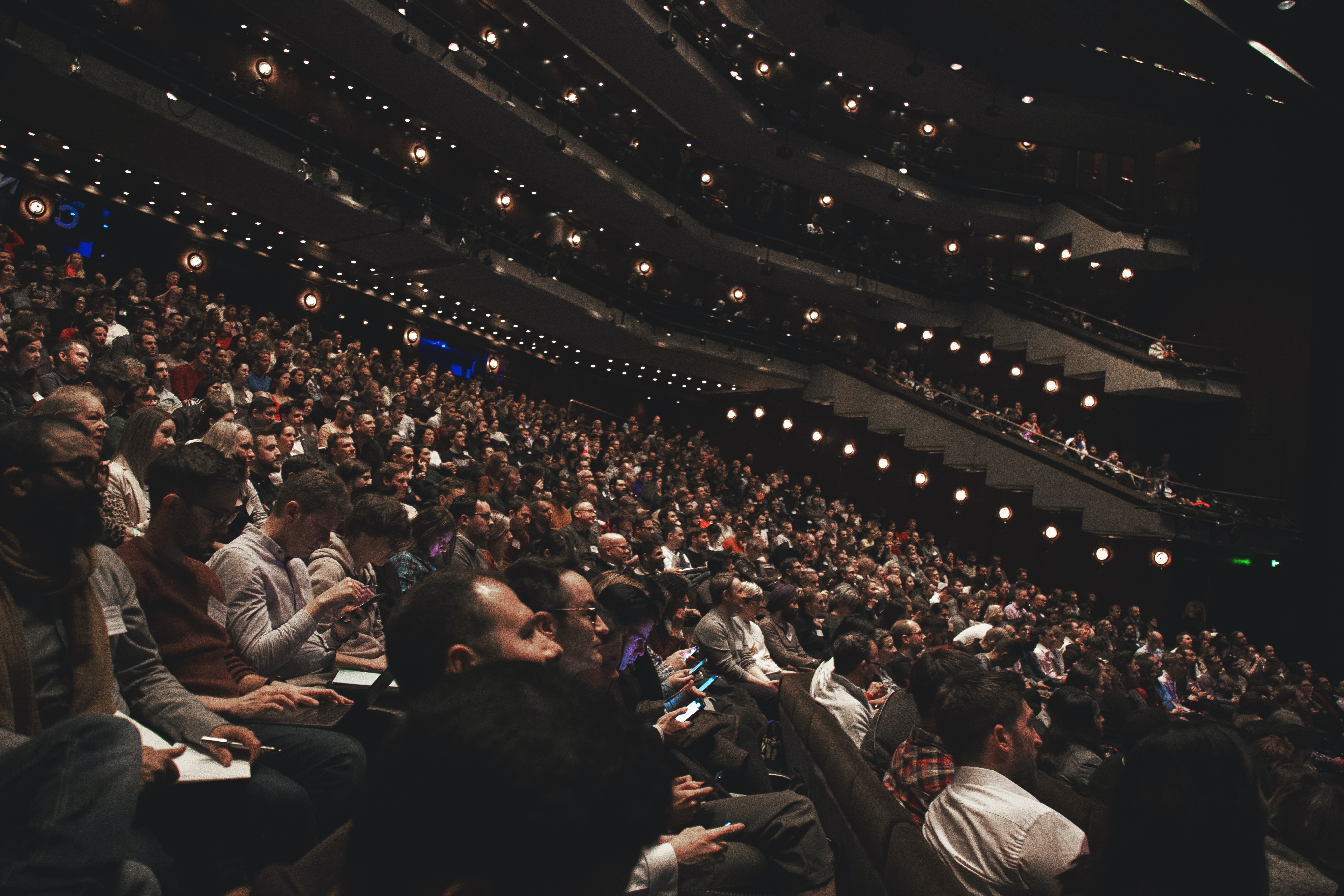 Over the last 36 months Ryan and his partnership team have:

Marketing has not changed in 100 years. The same leverages that worked then work just as effectively as today. Marketers don't need another shiny tool rather they need to understand how in today's fragmented technological landscape how to deploy proven tactics.

Seated at the intersection of Content and Commerce he has been a pivotal piece in the continued training of today’s digital marketing strategies and understanding the relationship between human behavior and consumer buying trends.

In 2016, he was part of an exciting launch of an online certification portal that covers the 8 key fundamental aspects of digital marketing.